Every time is good
to come to Jurata

Rent an independent apartment in Jurata, in the quiet of the Seaside Landscape Park, away from the hustle and bustle of big cities and noisy holiday destinations.

Spend your holidays or holidays in a unique place on the Hel Peninsula, in the heart of a pine forest filled with the silence and smell of resin.

Take a morning stroll on the beach filled with the finest and cleanest sand on the Polish coast.

In the background of the rising sun on the Baltic Sea, look for ambers and spend romantic evenings watching the festival of colors that every evening sets the sunset on the Bay of Puck.

Take a deep breath and feel the microclimate that guarantees the highest concentration of iodine in the air on the Baltic.

Spend your vacation in Jurata and come to the seaside resort for years visited by the most prominent figures of the Polish and foreign world of culture, art, entertainment and politics.

Plan your vacation with us!

Jurata is an ideal place not only for those who value blissful sunbathing on the golden sand of the most beautiful Polish beaches in the summer season, but also for all those who prefer active leisure combined with the implementation of their passions also outside the holiday season.

Jurata is the perfect place for visual artists - amateurs and professionals - who want to improve their skills. From spring to autumn, the sun organizes an unusual festival of colors here, and the sea on the horizon kisses the sky. In winter, pine boron is wrapped in silvery frost, and the Baltic Sea reveals its dark nature when foamed waves raise ice crests on the shore.

If you want to relax in the most beautiful Polish resort, and at the same time do not like to stand still, you can easily diversify your vacation with trips to neighboring towns.

Strolling through Jurassic streets and boulevards, it is worth stopping at the historic buildings erected here years ago:

Famous and liked on vacation in Jurata

Jurata, from the beginning of its existence, guests distinguished representatives of public life. Among vacationers, well-known and liked, who have grown up as the regulars of the resort once belonged or remain today:

– Tola Mankiewiczówna (1900 - 1985) - Polish actress, singer, opera singer (lyrical soprano). One of the most popular artists of the interwar period.

– Ignacy Mościcki (1867 - 1946) - Polish politician and chemist. The President of the Republic of Poland in 1926-1939. Scientist, inventor. In the years 1912-1922 a professor at the Lviv Polytechnic, later a rector. Author of an innovative method of obtaining nitric acid from air.

During EURO 2012, Jurata was also visited by members of international football teams with their families, among them Shakira. 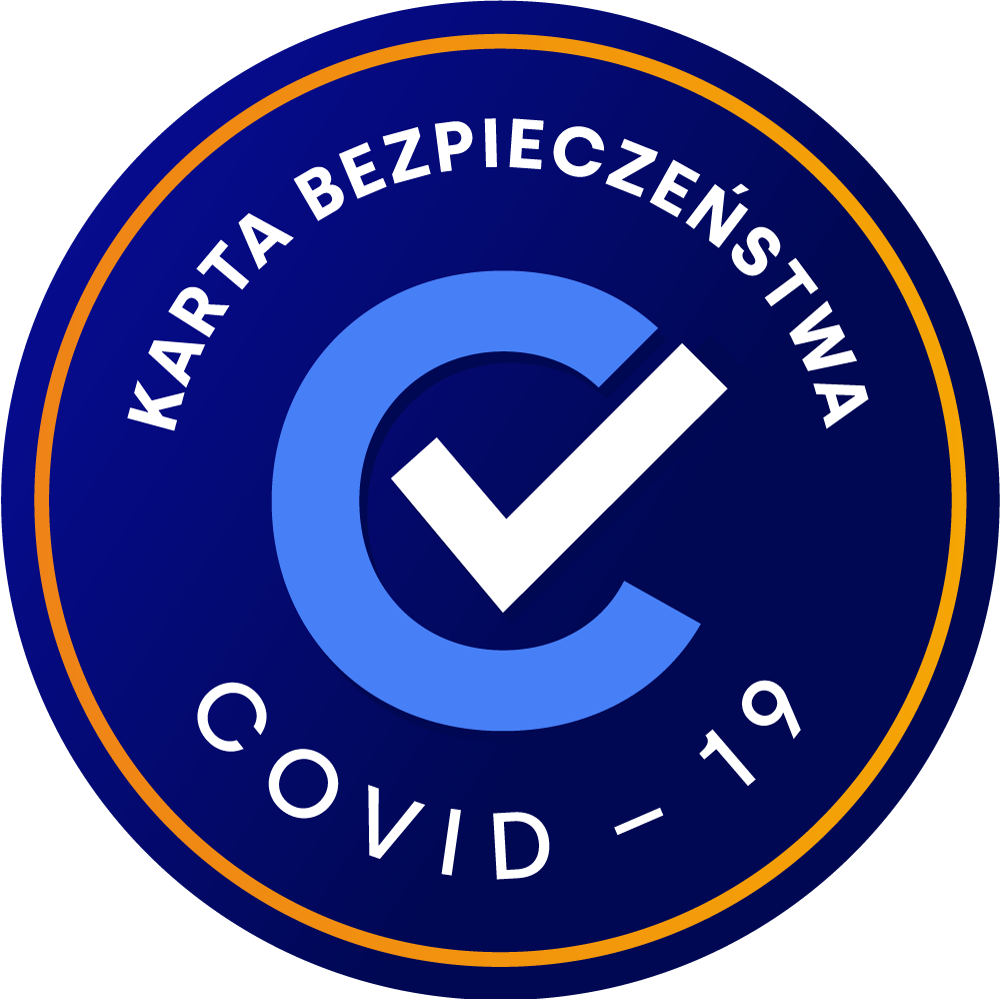 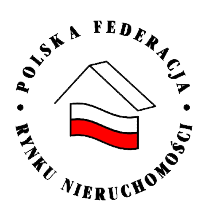 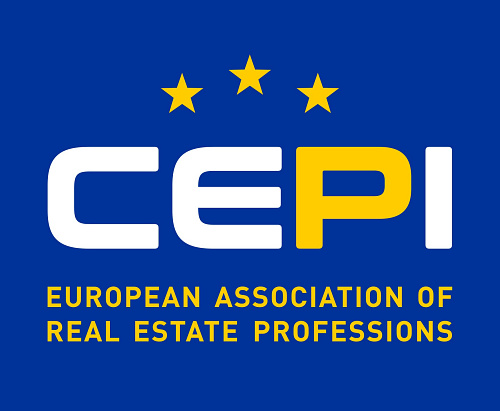