Skip to content
I LOVE POLAND is the winner of the 2020 regatta
 4.6/5
Twojajurata.pl

Regatta Rolex Middle Sea Race 2020 ended with the victory of the Polish yacht I LOVE POLAND, which on October 21 was the first to reach the finish line of the sailing race in the waters around Sicily.

This year's regatta is the 41st edition of the 600-mile classic sailing race starting from Malta. The competition started on October 17th and lasted nearly 5 days. 56 yachts took part in the competition, which traditionally had a 600-mile stretch to cover the waters around Sicily. Rolex Middle Sea Race is valued as much as English Rolex Fastnet Race and Australian Rolex Sydney-Hobart. The Polish crew was headed by Captain Grzegorz Baranowski, and the winning crew in the Valletta port in Malta was welcomed by the Polish ambassador, Tomasz Czyszek and his wife.

On behalf of the Board of the Polish National Foundation, I congratulate Captain Baranowski and the I LOVE POLAND Team. The idea of the project is to promote Poland by showing professionalism, unique skills, self-discipline, perseverance and courage, i.e. attributes not so much individual, but specific characteristics of the national character, through which the crew arouses positive emotions and shapes the attitudes of Poles aware of their heritage. The measure of success is taking up challenges in borderline situations. The I LOVE POLAND crew proved by their participation and successes in last year's and this year's regattas that it is important to talk about Poland primarily by inspiring - said Dr. Marcin Zarzecki, president of the PFN Management Board. 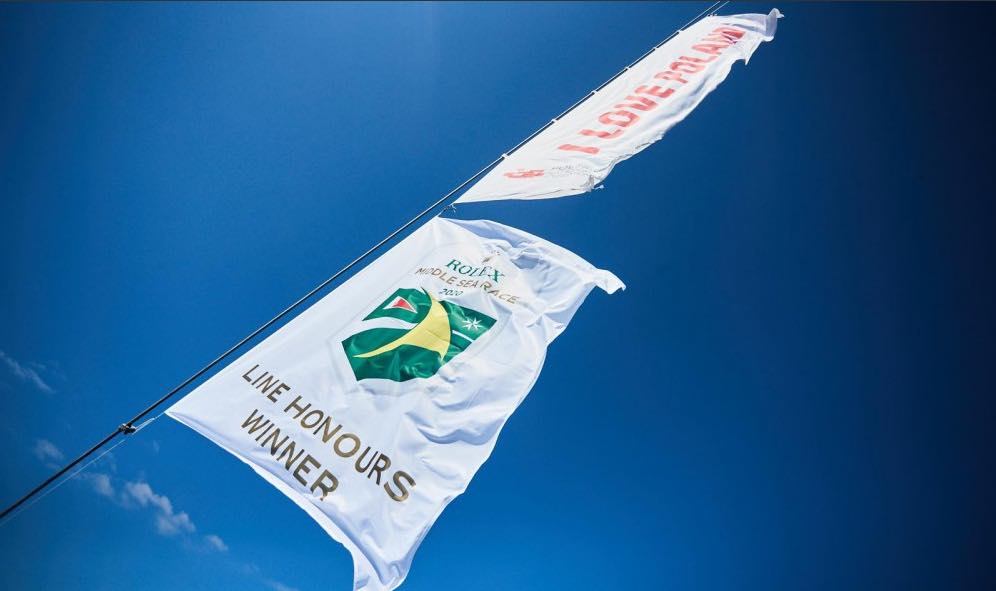 The I LOVE POLAND yacht was built in 2011 in the USA and was created for the needs of the ocean regatta Volvo Ocean Race, one of the most difficult competitions of this type in the world. It is a class class monohull yacht Volvo Open 70, purchased by the Polish National Foundation for a considerable amount 900 thousand euro. The purchase price can be considered a bargain, because the cost of purchasing a new unit of this type is about 6-7 million. This expenditure makes I LOVE POLAND the most expensive yacht flying the Polish flag, owned by a budgetary unit. The presentation of the boat took place on September 12, 2018 in Gdynia.

On the centenary of our country regaining independence, we are starting a beautiful project for the development of Polish sailing. We also want to show that we love Poland, that Poland is a modern country with modern technologies - said the then president of the Polish National Foundation Filip Rdesiński

Part of the I LOVE POLAND crew consists of graduates of the training of young sailors initiated by the Polish National Foundation. In December 2019, the first edition of recruitment for the training project "I LOVE POLAND" started. More than 430 applications were submitted, of which 106 young sailors completed the STCW Integrated Safety Course. The jury selected the finalists who took part in the free training camp and are now part of the ILP team.

This is not the first victory for I LOVE POLAND

The beginnings of the I LOVE POLAND career under the Polish flag were not happy. The yacht broke down and needed repair in the United States. The repair cost unofficially amounted to approx. 1 million. PLN, and the unit was immobilized for several months and could not take part in any regatta. Then he came lockdown caused by the coronavirus pandemic and competitions were not possible. Fortunately for everyone, the streak was about to change.

The I LOVE POLAND crew returned to the game after a break caused by the epidemic. The year 2020 started well for the I LOVE POLAND team, because they were won in February second place (in its class) in regattas Caribbean 600, and less than a month later first place in St. Maarten Heineken Regatta. 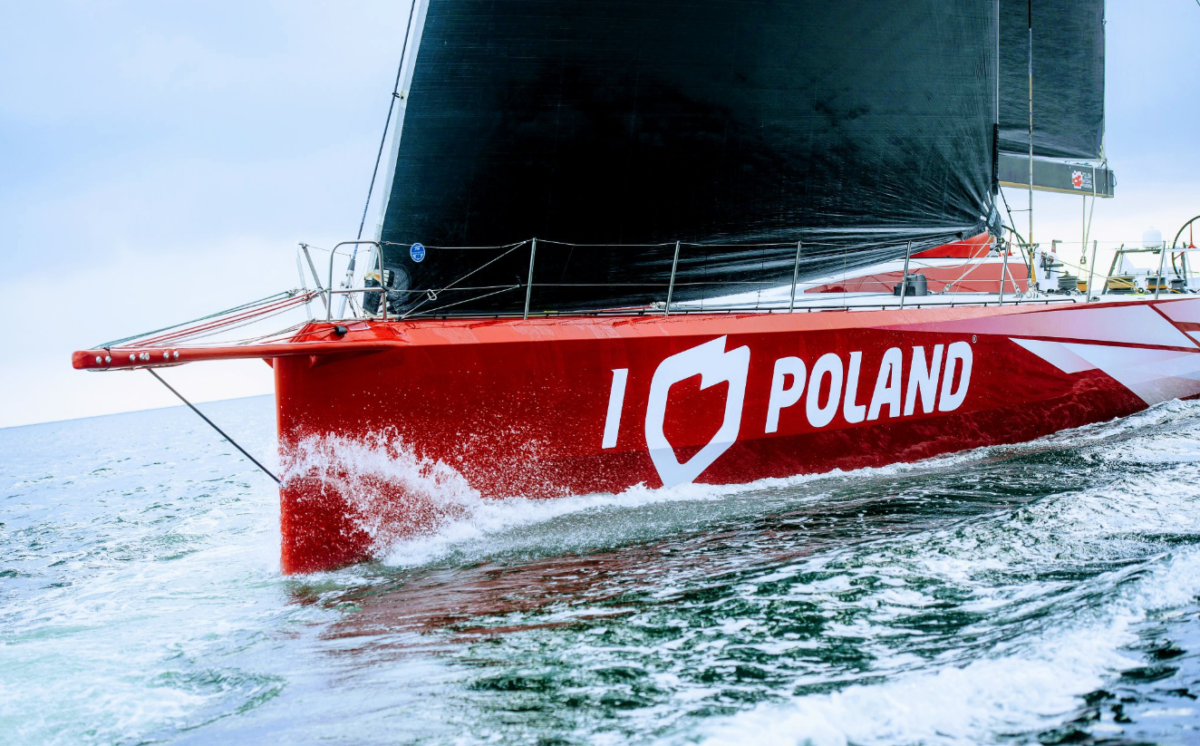